Learn about your Democracy 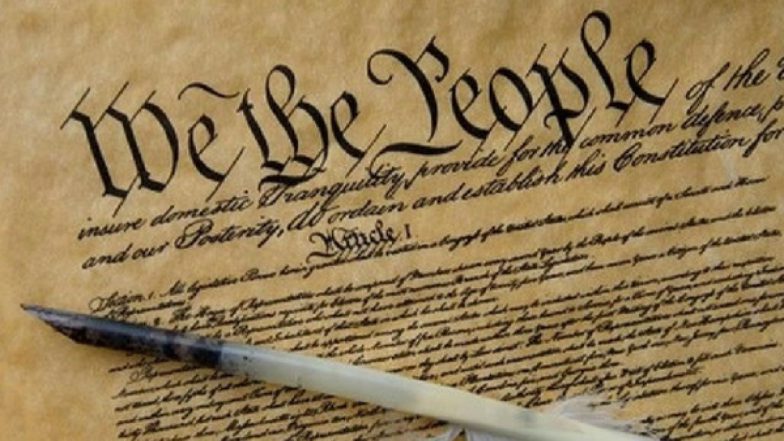 US onAir supports US citizens to become more informed about and engaged in federal and state governance and elections while facilitating more civil and positive discussions with their representatives, candidates, and fellow Americans.

Any web user, on a laptop, desktop computer or smartphone connected to the internet, can freely and easily access content on any Hub in the US onAir network of 50 state governance and election Hubs and this US onAir central Hub.

All US onAir Hubs US have posts on each state’s Governor, US Senators, and US House members as well as posts on how to register and vote in the upcoming elections. Curated stated Hubs like Virginia onAir also have posts on US House races, other state executives, state senators, and state House members and posts on issues. As a state enlists more curators, posts on city and county representatives and elections will also be started.

Coming next year, you will also be able to watch aircasts on the above topics in forums, debates, town halls, and interviews. Aircasts are Zoom meetings with featured guests and audience participation that are livestreamed to the public. Aircasts are recorded and archived in onAir Hubs and YouTube channels and shareable on social media and websites.

Any resident of a state can participate in a US onAir Hub. We are particularly interested in educating and engaging college and high school students as well as disenfranchised and non-participating citizens.

Open to all Residents

Each state Hub’s governance and elections content will be curated by university students, members of democracy supporting organizations, and concerned citizens affiliated with an onAir Chapter.  The US onAir coalition with the support of Democracy onAir will be establishing onAir chapters at public colleges and universities in each state. Any state resident can participate in a university onAir chapter. Students can be majoring in any academic discipline although government, political science, communication, and multi-media/broadcasting are the most relevant areas of study. Students can participate via internships, experiential courses, research projects, student clubs, and their student governments. US onAir is committed to ensuring that all interested students and residents have the opportunity to engage in politics regardless of their time constraints or location.

Some special features of the US onAir network are outlined in the video below.

Learn about races at the federal and state level. You can find recent federal and governor races under the Elections billboard on each Hub.

Learn about your federal and state representatives.

You can find your representative by going to va.onair.cc and select the “VA Representatives” billboard and the “Who Represents Me” choice. Type in your street address, city and state.

Learn about the bills passed by state and federal committees.

Learn about issues under the Governance billboard.

Also learn under the Governance billboard, learn about your state legislative, executive, and judicial branches. Also learn about the civic engagement and political science programs at a state university.